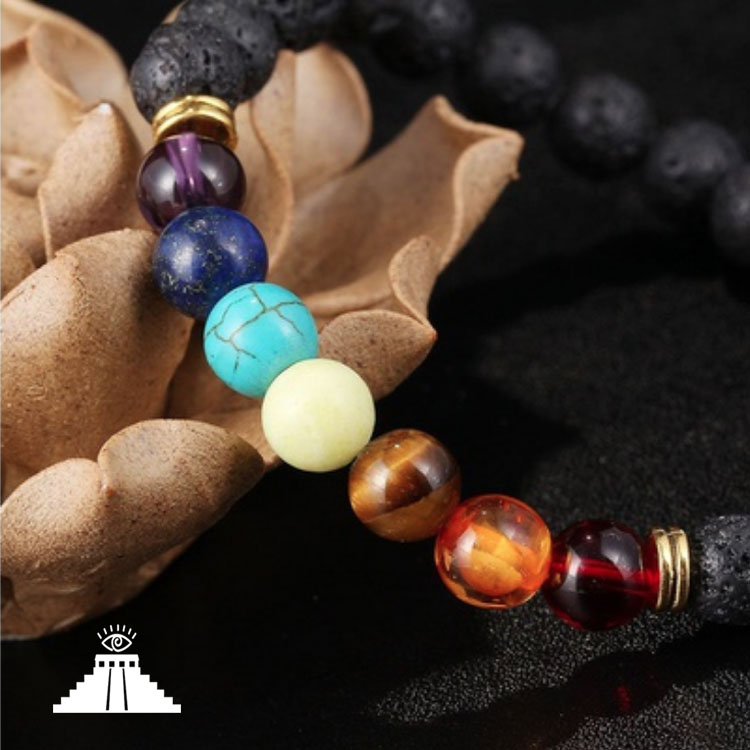 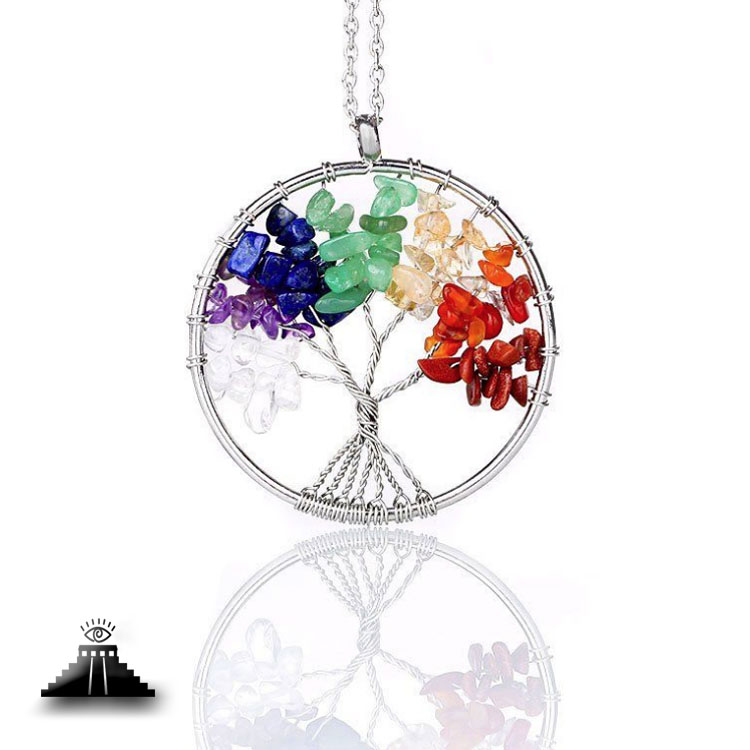 This beautiful elephant tapestry is a stunning example of chromatic art, with bold, vibrant colors and an eye-catching, unique design. Chromatic is a word that is derived from ancient Greece, and can be translated to “color” or “complexion.” Chromatic art uses various hues in order to create a piece of art which is rich, vivid, and harmonious. In our beautifully crafted chromatic art elephant tapestry, the eye is drawn immediately to the elephant at the center of the artwork, which is a symbolic animal throughout many parts of the world.

This elephant tapestry combines elements from many different cultures in order to embody unity and harmony throughout the many philosophies that exist regarding the elephant as a sacred, powerful animal. From Africa to Asia, the elephant is regarded as a symbol of strength, wisdom, and loyalty. Elephant tusks are displayed prominently on the South-African coat of arms as a representation of power, knowledge, and eternity. In parts of Asia, the elephant is considered sacred and is used as a representation of royalty and good fortune. The Hindu god Ganesha, the god of wisdom and learning, is one of the more distinct and recognizable gods of the Hindu religion due to his elephant head. Ganesha is also revered by many as the patron of arts and sciences, as well as the remover of obstacles and the god of beginnings.

Elephants are compassionate, intelligent animals who form deep familial bonds with the other members of their groups. These groups are led by a matriarch, which is most often the largest and oldest female of the unit. Elephants are extremely protective of their loved ones, and elephants have been known to risk their own lives in order to help an injured companion. Elephants can live for up to 70 years, and some grow to be over 11 feet tall. Elephants are known to use tools from their environment, such as using sticks as back scratchers and fly swatters. Research has shown that elephants can distinguish between different human spoken and body language, and even seem to understand death in a very human-like manner. Elephants have often been observed mourning their dead, and display very emotional acts of empathy toward each other and other animals, including humans.

There are no reviews yet. 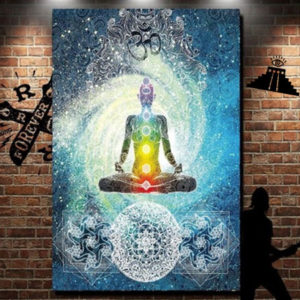 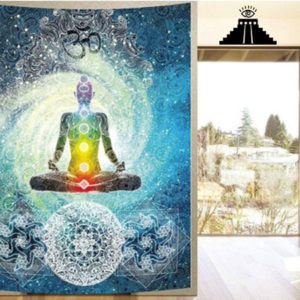