Three years have passed since the 2015 launch of Apple’s latest major service: Apple Music. The streaming service provider has proven itself to be quite the serious contender in the streaming space despite the many boasted critiques of it being a poor idea or “an irredeemable failure” as it was once referred to as by Forbes. The monthly subscription service has gained over 50 million paying and active users. What’s even more impressive is that its growth rate indicates that it’ll surpass Spotify’s numbers (75 million users) by the end of the Summer. Currently, Apple is working diligently to ramp up their streaming service toward new highs. The latest Apple music news is that the streaming services is setting out to expand what the company can offer indie artists and songwriters. 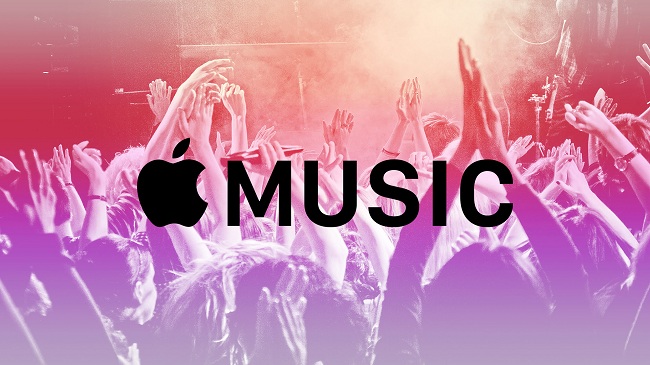 The company has set moves in motion to designate a director of music publishing; the job title is being appointed to Elena Segal, a former legal executive from iTunes. This newly launched internal division will be primarily focused on music publications. Segal’s responsibilities will include division in the following fields:

Although Apple hasn’t made any public statements on what the direction the company will be headed in regards to becoming further involved in the music industry, there is something we can be sure of. Oliver Schusser, global director at Apple Music, is making strides to maintain the service highly competitive with their streaming counterpart Spotify, who’s recently set up a division in within their company dedicated to music publishing as well.

“Oliver is well aware that much of the most important artist discovery happening in the music industry today comes from the publishing side of the business . . . Oliver wants to underline the importance of publishing and songwriters to Apple,”
– Rolling Stone

There’s a myriad of possibilities in terms of what directions Apple may decide to head toward in the coming years regarding Apple Music and deeper involvement in the music industry. It would be interesting, as pointed out by several specialists, to see Apple debut an in-house record label of sorts in which they could elect to sign and help develop songwriters’ careers with the power of their streaming service behind them. While the record and publishing realm of the music industry still remains a separate entity from the music distribution world their amalgamation seems closer to reality each day.

Madrigal Records is one of the first music companies of its class because of our dedication to creating an ever-expanding source of tools for recording artists. We offer help with music mastering, distribution, publishing, and much more. We are working to dish out a multitude of new resources in the next year catered to independent musicians including mixing services.

If you’re a producer or recording musician that is actively creating tracks while building your project having an easy and affordable way to distribute your music is an absolute must. A big component of success as an artist involves properly branding your project and marketing your product (in this...

END_OF_DOCUMENT_TOKEN_TO_BE_REPLACED

Why Is It Important to Master Your Music?

To understand the importance of mastering your tracks before release it is necessary to have a clear understanding of what mastering music entails. If you record or produce music chances are you’ve already heard at some point that you should master your music in order for it to be...

END_OF_DOCUMENT_TOKEN_TO_BE_REPLACED

Madrigal Records is an independent label that hosts a home to original art pieces and music artists of various genres. The label was founded in 2016 by musician & producer Jaime Ure. Our team formed helped form Madrigal Records as a way to connect blooming independent musicians and visual...